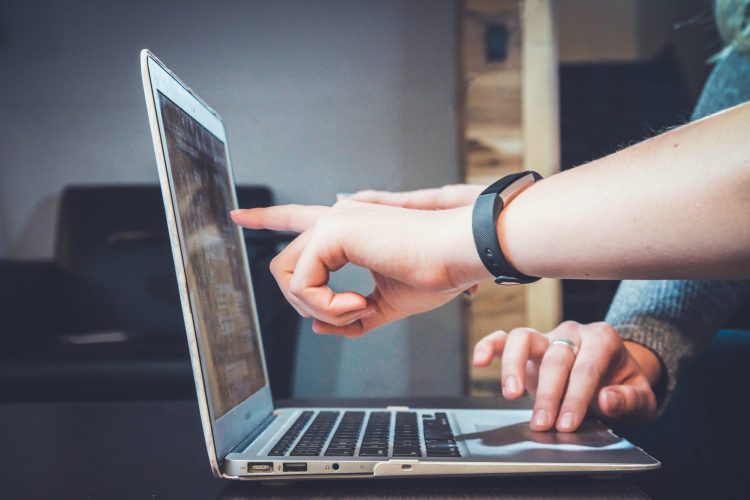 A deputy is appointed when a vulnerable adult is unable to make decisions for themselves owing to their incapacity.

If someone lacks sufficient mental capacity to make a lasting power of attorney and they have finances or financial decisions to make an application should be made to the court of protection to appoint a deputy.

From the courts perspective the person lacking capacity is often known as P which stands for patient.

The courts take the view that family members may be the best people to choose as deputies if they are available and suitable. In the case of Re P [2010] EWHC 1592 (Fam) the judge said -

“…the court ought to start from the position that, where family members offer themselves as deputies, then, in the absence of family dispute or other evidence that raises queries as to their willingness or capacity to carry out those functions, the court ought to approach such an application with considerable openness and sympathy.”

When to appoint a Deputy

Under the Mental Capacity Act 2005 Code of Practice at 8.34 it is recognised there are certain times when a deputy should be appointed on behalf of a vulnerable adult to make specific decisions for them. It will however depend on:

Sometimes it arises there is a need to have someone appointed to look after and make decisions on behalf of someone who now lacks mental capacity.

There are many reasons why someone may lack mental capacity. What is often seen is that as someone becomes more unable to make decisions for themselves their understanding appears to fluctuate. Ideally if there are concerns the person should have considered making a lasting power of attorney before they get to this point. In real terms this does not always happen. If someone does like mental capacity and they cannot make a lasting power of attorney and they have financial decisions to be made a deputy should be appointed.

One of the partners at Craybeck Law, Craig Ward wrote the Law Society's textbook on Lasting Powers of Attorney now in its 4th edition. If you would like to speak to Craig about making a Lasting Power of Attorney please call him on 0800 254 5262.

When someone becomes a deputy, that person must act and make decisions in the vulnerable adult’s best interests. They must have regard for the Mental Capacity Act’s Code of Practice. They are also obliged to act with reasonable care when making decisions for a vulnerable adult.

Professional legal assistance - 0800 254 5262
Contact for Free Consultation
Craybeck Law is a virtual law firm, which means we do not have an office to visit. Instead we come to you. If you live within the M25 area or close to it, it does not costs any more for us to visit you.