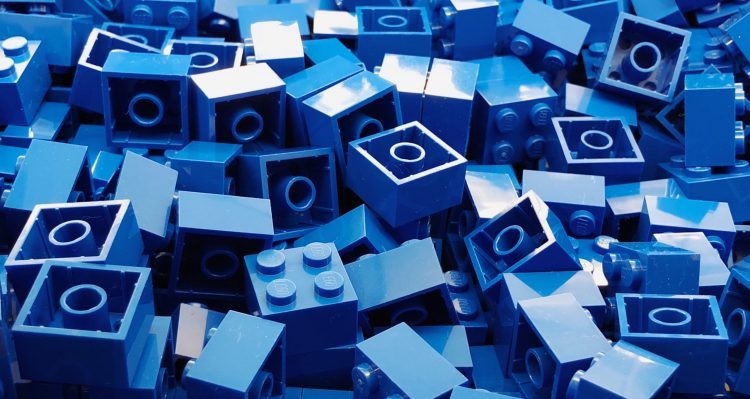 An act done, or decision made, under this Act for or on behalf of a person who lacks capacity must be done, or made, in his best interests.

It almost seems easier to consider what is not in the donors best interests, and move from there. To assist decision makers, there is a small, yet growing amount of case law.

Best interests can be determined by following the criteria laid down in MCA 2005, s.4. These apply to anyone, including attorneys making a decision about a donor who has lost capacity to make that particular decision themselves. This should not be seen as a checklist, but rather as an ongoing responsibility requiring regular reconsideration. Re C v V, Re S and S (Protected Persons) (2008) EWHC B16 (Fam) found there is “...the emphasis throughout the Act on the ascertainment of the actual or likely wishes, views and preferences of the person lacking full capacity, and on involving him in the decision making process.”

The decision-maker must consider the inﬂuence of the donor’s age, appearance, condition and behaviour which might lead others to make assumptions about what might be in their best interests (MCA 2005, s.4(1)).

The Code of Practice encourages decision-makers ‘to try to identify all the things that the person who lacks capacity would take into account if they were making the decision or acting for themselves’.

Discovering how a donor might take a decision if they were able may be informed by the views of others, such as:

Capacity could ﬂuctuate considerably, and the donor might regain sufﬁcient capacity to make some decisions and not others. Supporting evidence should be explored as to the duration of capacity in the past and the rate of reoccurrence. If it appears likely that the donor will regain sufﬁcient capacity at some time in the future for a particular decision, consideration must be given as to when might this be and whether the decision could be postponed until then (s.4(3) MCA).

The principles of best interests also require that, if challenged, the attorney can demonstrate with examples that they have encouraged the donor to participate in decision-making and considered ways in which the donor may improve their ability to participate as fully as they are able in any acts or decisions taken for them (s.4(4) MCA).

When the decision relates to life-sustaining treatment, the attorney must show, if challenged, that they are authorised to make such a decision under the LPA and this decision is not motivated to bring about the death of the donor (s.4(5) MCA).

The attorney would be asked whether they have taken into consideration:

The attorney is also required to ensure that the following principles under the MCA 2005 are complied with: